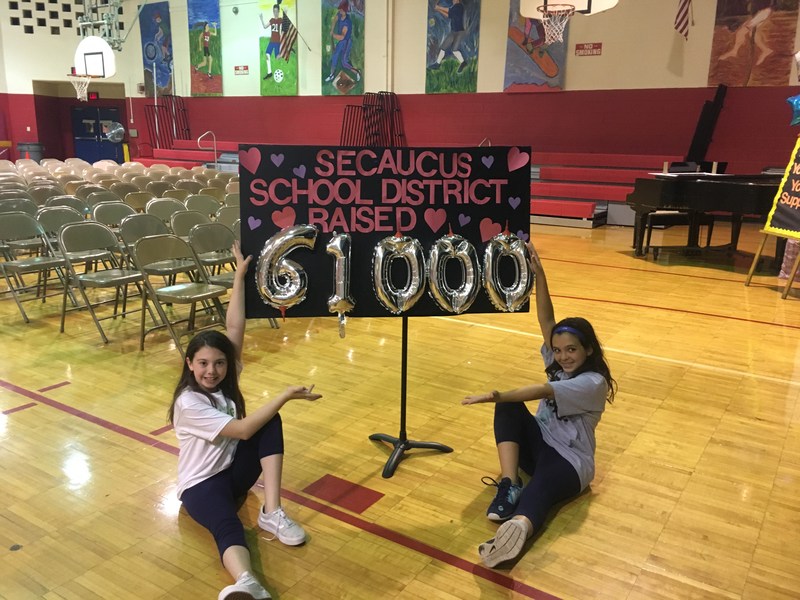 Secaucus School District has raised over $60,000 for the children at St. Jude Children's Research Hospital! Clarendon School's closing ceremony took place on Thursday, May 24th. Excited students, teachers and staff members enjoyed entertainment from the Kindergarten classes, Mrs. Redvanly's chorus members and Mr. Gongora's band. On behalf of the St. Jude Committee, we send a great big THANK YOU to everyone who donated to this worthy cause.
Read More » 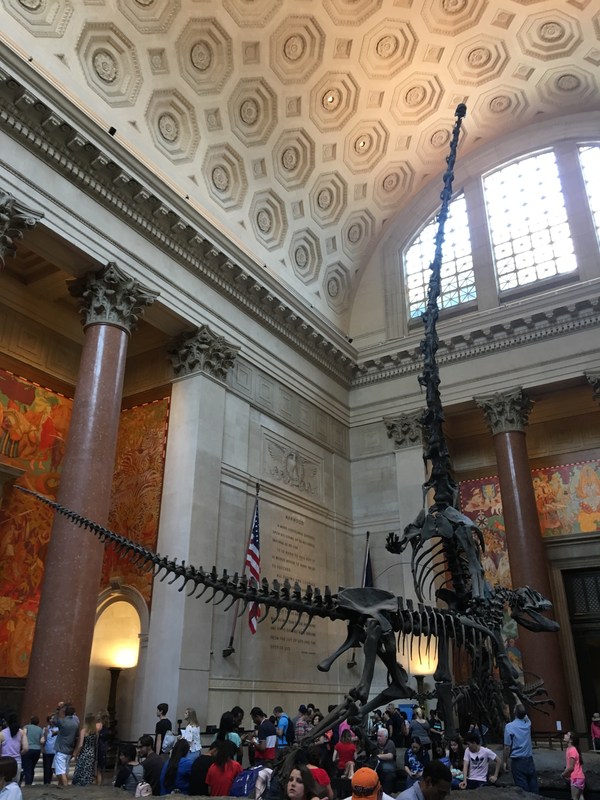 On May 29th the fourth grade took a trip to The Museum of Natural History in New York City.
Read More » 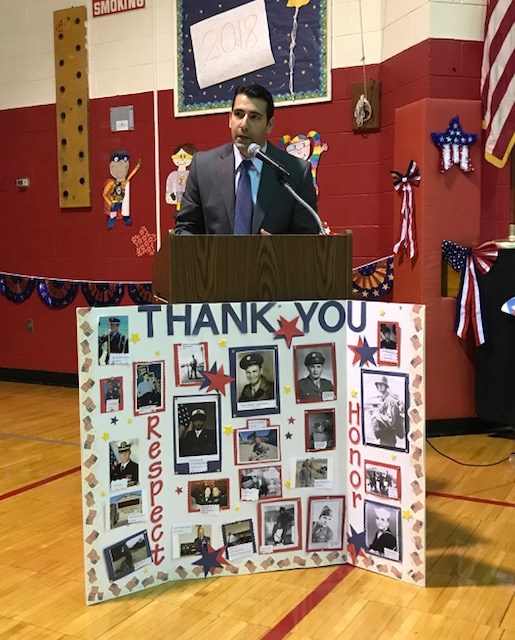 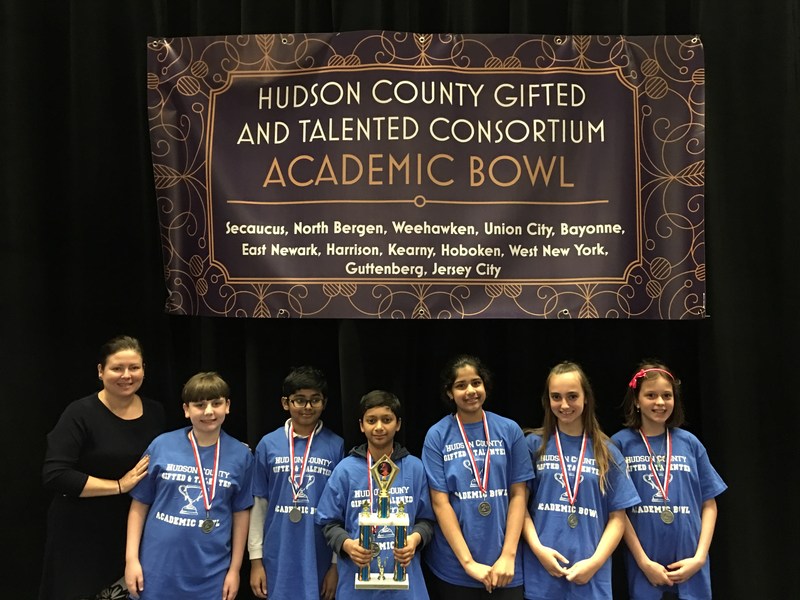 On Thursday, May 17, 2018, students from both Clarendon and Huber Street Schools participated in the Hudson County Academic Bowl. The venue for this event was Sara M. Gilmore Academy in Union City, New Jersey. The districts in attendance were North Bergen, Secaucus, Harrison, Bayonne, Union City and Jersey City. Each district arrived with a team of five academic bowl competitors and one alternate competitor. The students of Secaucus were the only fifth grade academic bowl team completing against all sixth grade teams.
The event consisted of three rounds of middle school level questions and each round consisted of 25 questions. During round one, Secaucus competed with Harrison and moved onto the next round based on this win. In round two, it was Secaucus vs. Jersey City, Secaucus advanced to the finals based on this victory. In the final round, Secaucus and Union City took the floor one last time. During the finals, Secaucus placed 2nd to Union City placing 1st scoring 9 to 12. The following districts were awarded medals and trophies for excelling in this event: Union City 1st Place, Secaucus 2nd Place and Jersey City 3rd Place. Fine sportsmanship was exemplified by all during this collaborative academic competition.
Read More » 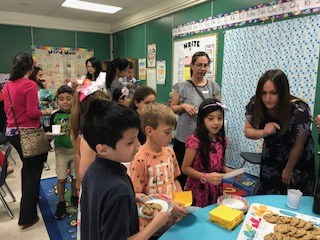 Many people aspire to write a book in their lifetime. The second grade students at Clarendon School had the opportunity to get a head start in achieving this dream by writing a class book about what makes each of them unique. Each second grader became a published author and illustrator throughout the 2017-2018 school year. All classes were engaged in every step of the writing process to accomplish their goal. This included sending their work out to a publishing company to have it published into a hardcover book. The books are now currently placed on the shelves of their classroom libraries.

To celebrate their students’ success, Ms. Herrmann, Mrs. Amato-Lewis and Mrs. Mongiello held book release tea parties in their classrooms on Tuesday, May 15th. During this time, friends and family were welcomed to come in to meet the young authors and commend them for this wonderful accomplishment.
Read More » 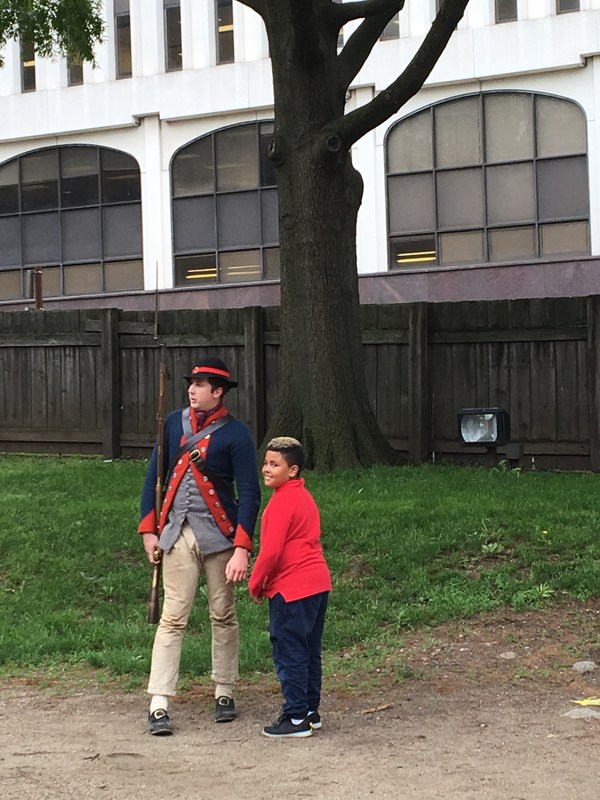 On May 16th the 4th grade took a trip to the NJ state museum and Old Barracks Museum in Trenton.
Read More » 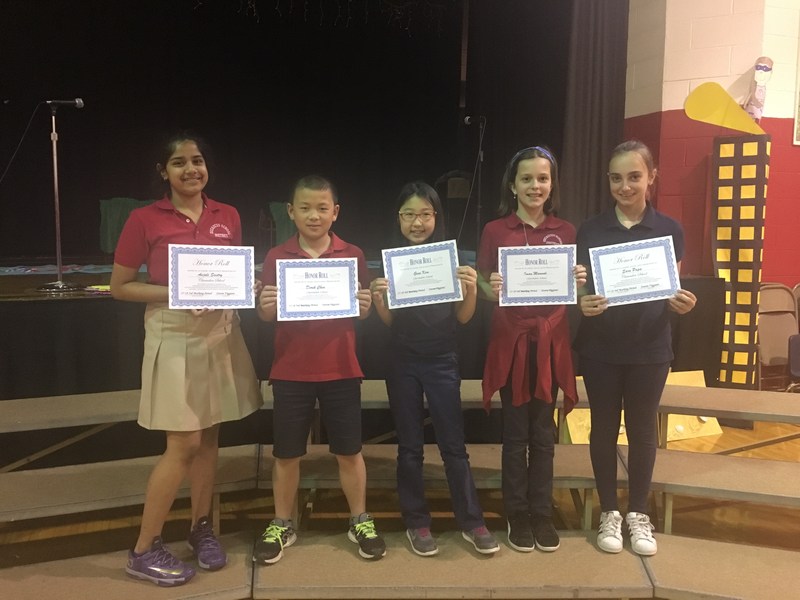 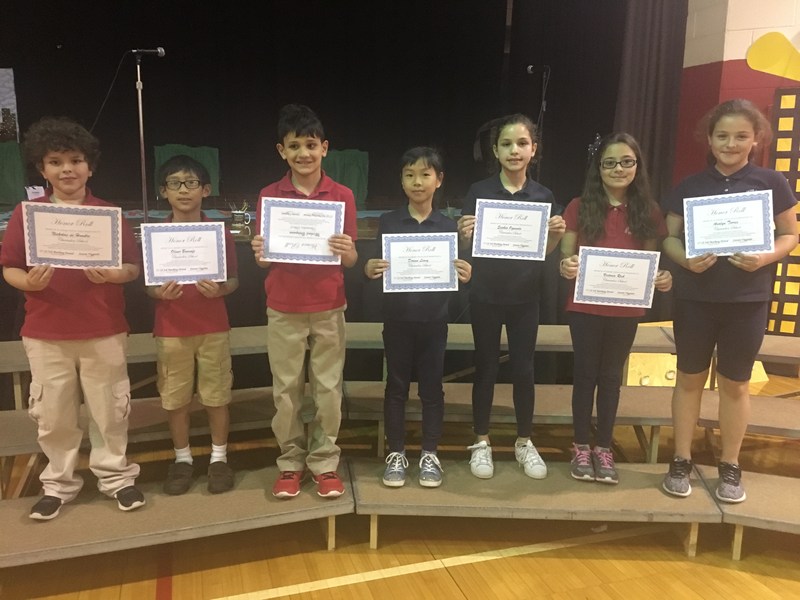 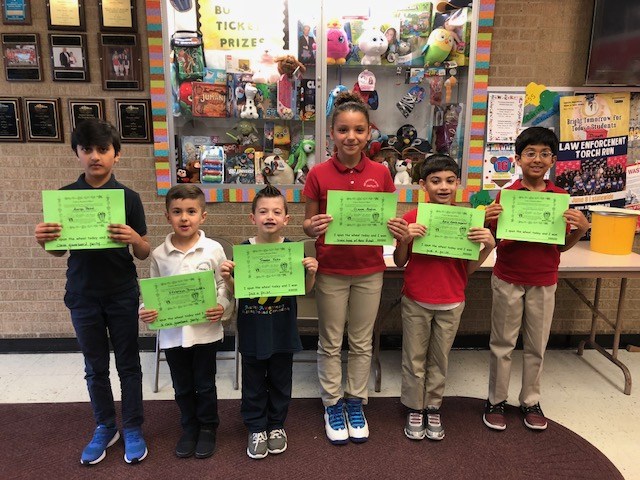 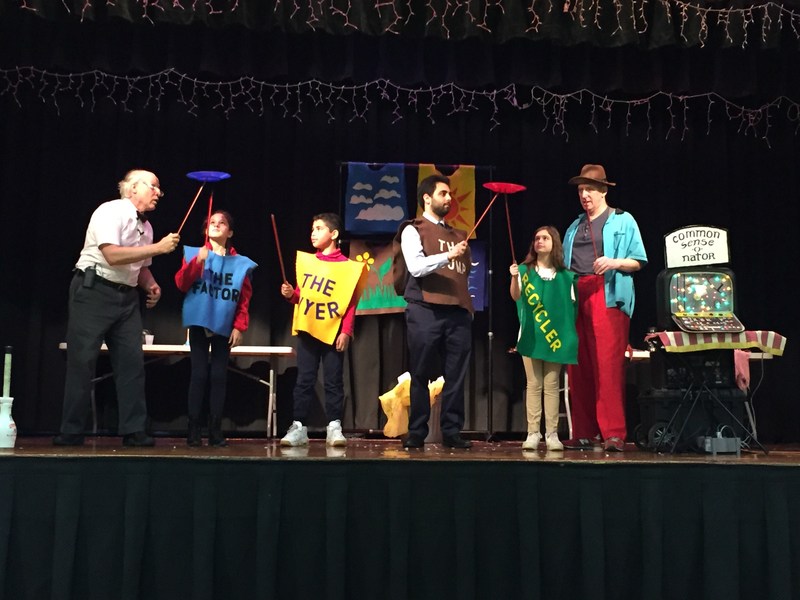